Authority and Tradition in Philostrathus' Heroikos This book offers a close reading of Philostratus’ Heroikos, especially the opening chapters and the central section concerning the myth of Odysseus and Palamedes. It argues for a detailed, programmatic intertextuality with Plato’s Phaedrus, especially in the scene setting, and proposes that Philostratus’ aim was to emulate and to challenge Plato’s method of dealing with mythical subjects in the Phaedrus. Indeed, the relationship of this text with its Platonic hypotext is very similar to the Homeric revision and correction which it and many other Imperial Greek texts feature: the Heroikos needs to write itself into a literary tradition at the head of which stand both Homer and Plato, but at the same time needs to challenge their authority in order to create a new authority for Philostratus and his sophistic readers. The Heroikos, read in this way, is a fascinating piece of Platonic and specifically Phaedran ‘reception’; but this is not simply a literary game. The emulation of and rivalry with Plato is part of a strategy of valorising Philostratus’ sophistry by comparing it favourably with philosophy. In this respect, the Heroikos chimes with Philostratus’ other texts (such as the Lives of the Sophists) in the promotion of his ‘Second Sophistic’, but through more allusive means. 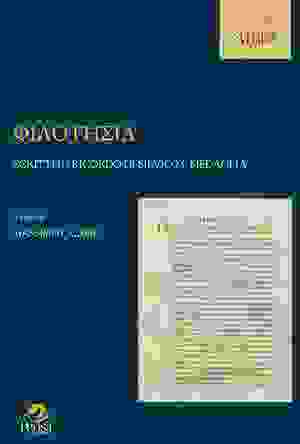 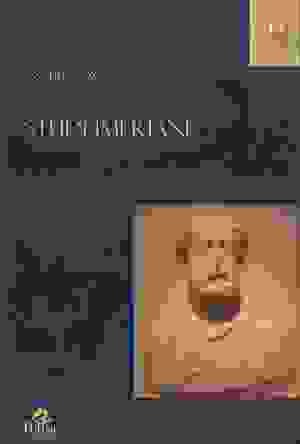 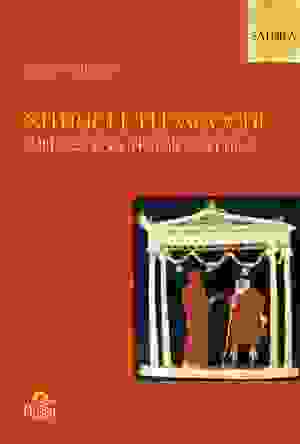 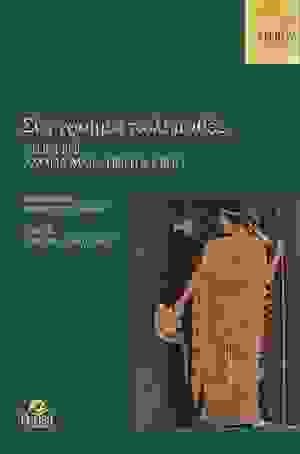 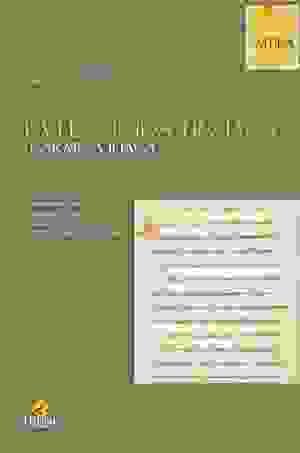 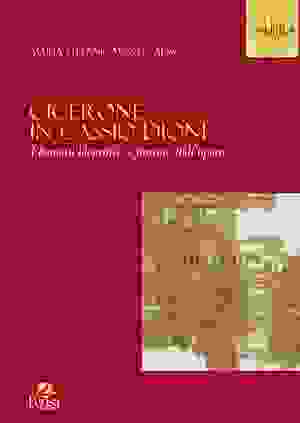 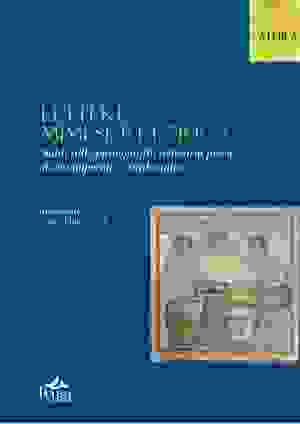 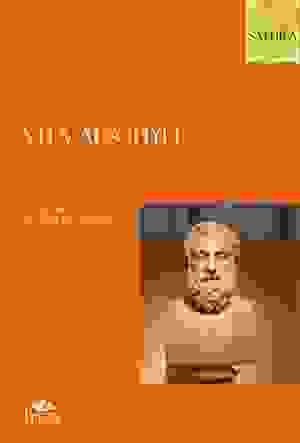 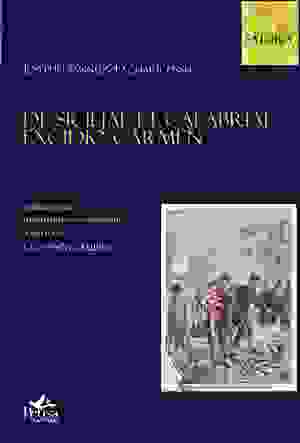 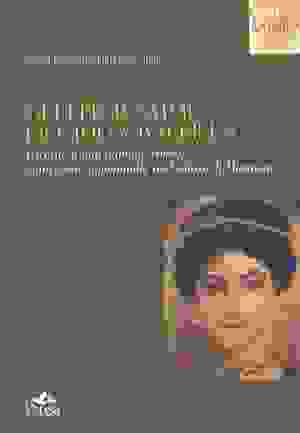 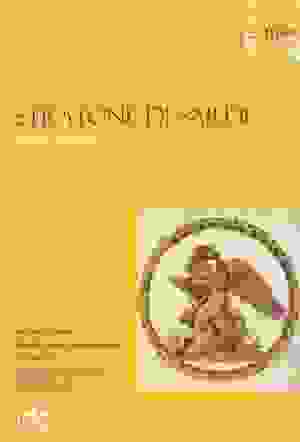 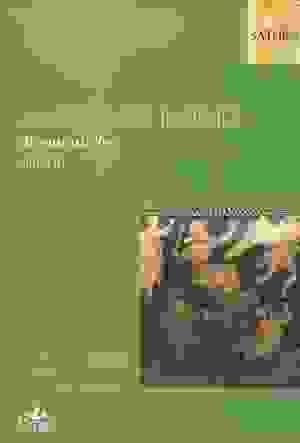