Migrant Meanings: The Roles of Metaphor in Education

Metaphor connects worlds, and it has to do with travel, a travel of “migrant meanings” at the very least. Bridging and traveling – verbs which are, of cour-se, metaphors themselves – are two of the themes that are shared between metaphor and education. But the relationship between metaphor and edu-cation is much deeper and, in a way, much more precise than simply evoca-tive. Metaphor pervades the day-to-day language of educators and the pedagogical language about education: only by metaphor, it seems, education can be reached and told. Furthermore, metaphor has a preeminent role in al-lowing the goals of education to be reached, as metaphor is a crucial feature of conversation, especially in contexts where change is expected. This book is a first exploration of several aspects of the role of metaphor in education. It proposes a widened acceptation of education and, within it, it analyzes the operation of metaphor in educational relationships that are oriented to chan-ge. Then the book delves into the issue of different ‘educational cultures’ that are expressed in the metaphors that different actors of education spontane-ously adopt, and it raises the theme of ‘intercultural dialogue’ made possible, again, by metaphors. By looking at how metaphor pervades science too, the book describes the role of metaphor in creative thinking and discovery, in community building, and in hypothesis generation, and it also points out the ethical dimension of metaphor adoption. A picture emerges in which na-vigating and cultivating metaphors is a real priority and a challenge for edu-cating new generations of citizens, in a productive dialogue between generations and between the past and the future.

Emanuele Serrelli
Emanuele Serrelli, PhD in Education and communication sciences, with a number of research experiences abroad, is author of several publications such as the books L’altro educatore: verso le competenze di secondo livello (with L. Cadei, D. Simeone and L. Abeni, Scholé 2022), La cultura del rispetto: oltre l’inclusione (with con M.C. Bombelli, Guerini 2021), and Understanding Cultural Traits: A Multidisciplinary Perspective on Cultural Diversity (with F. Panebianco, Springer 2016). He is professor of pedagogy at Università Cattolica del Sacro Cuore, where he is also a member of UNESCO Chair on Education for Human Development and Solidarity among Peoples and CE-SVOPAS Study Center on Volunteering and Social Engagement, and he collaborates with the Psychology, Education Sciences and Media Education degree courses. 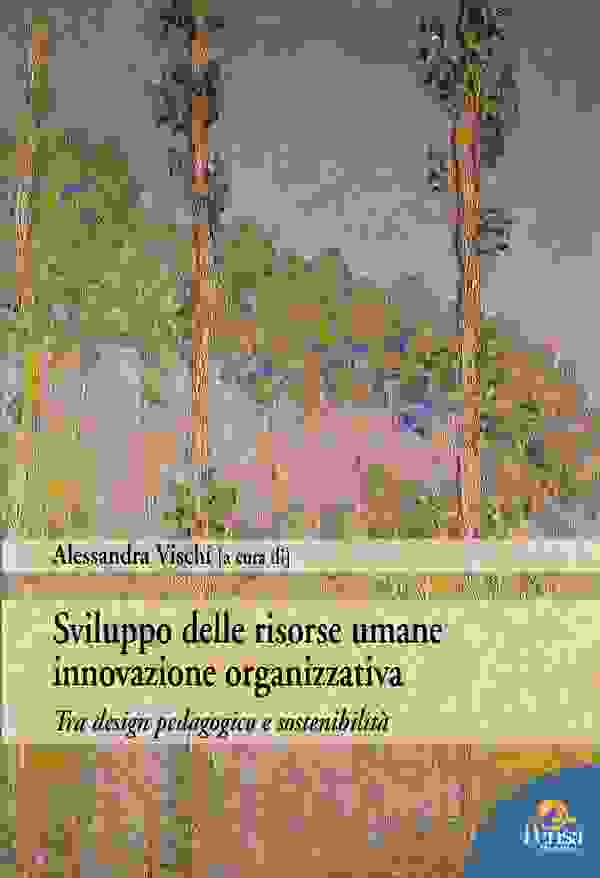 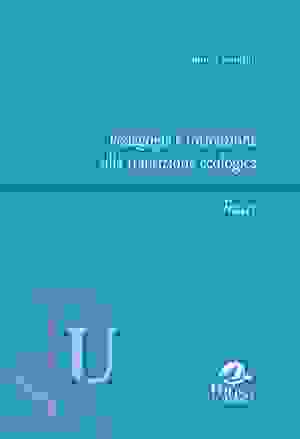 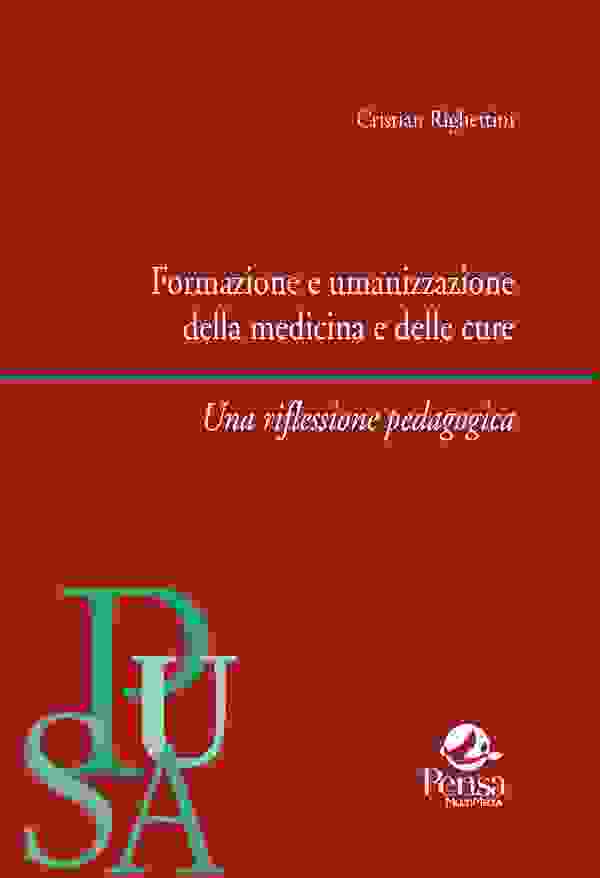 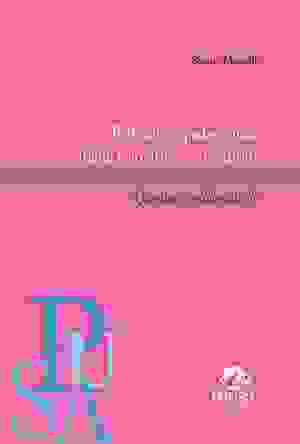 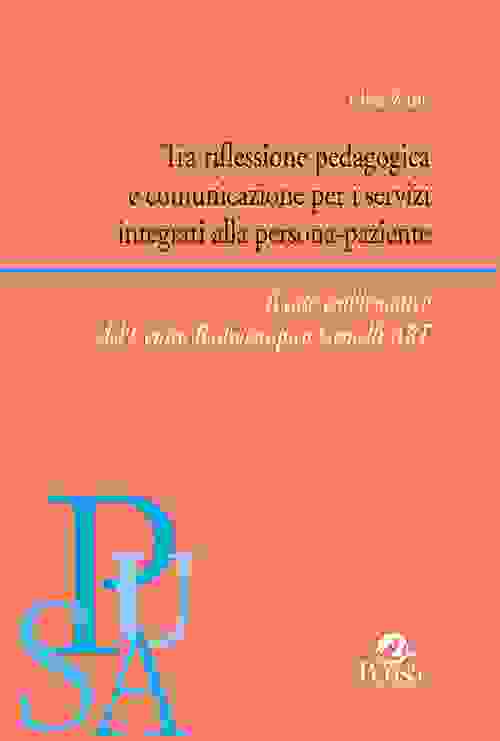 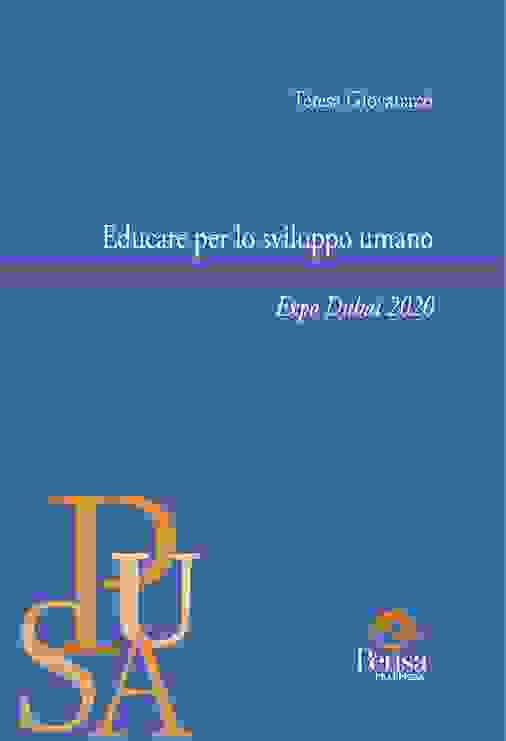 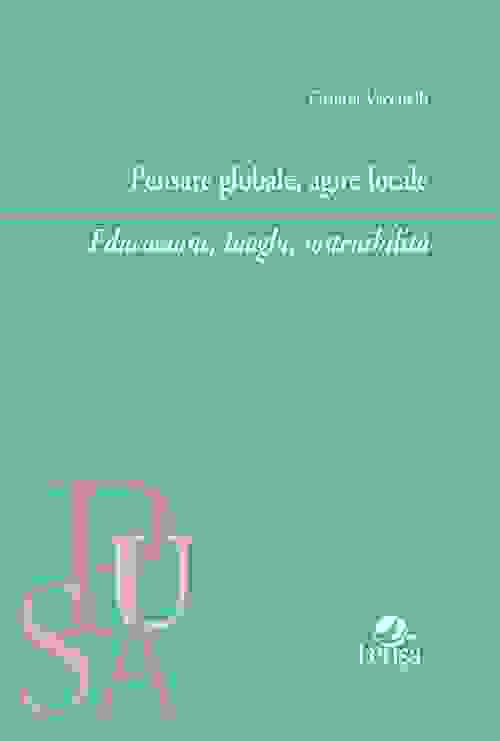 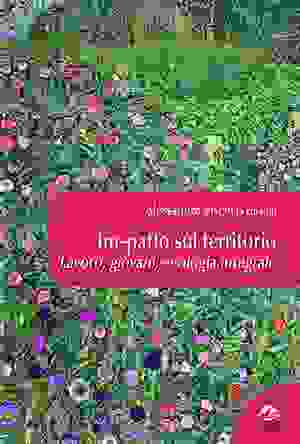 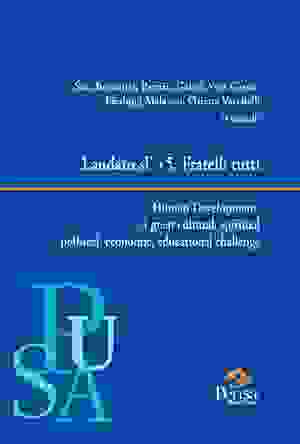 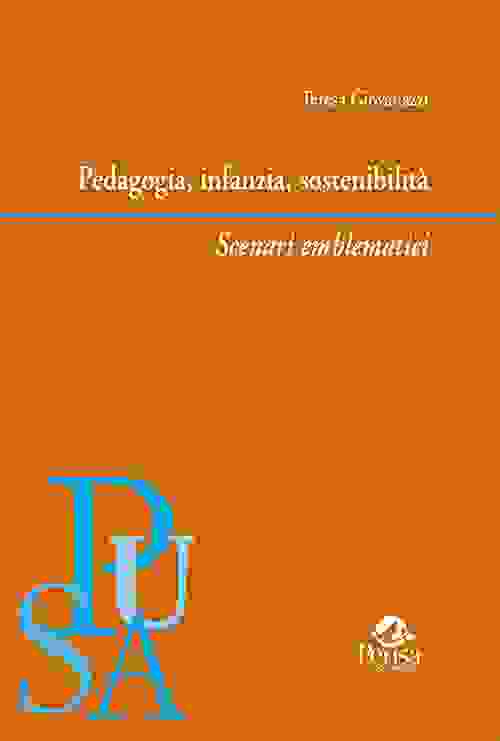 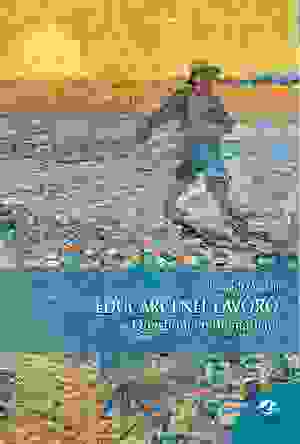 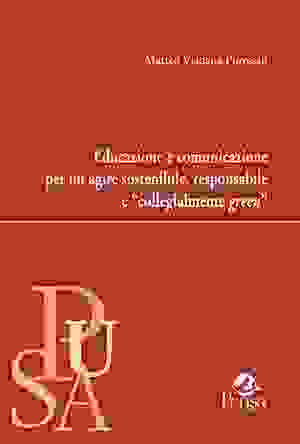