Volume pubblicato con licenza Creative Commons CC BY-NC-ND The translation into English of the book Linguistic Policies and Issues in Teachers’ Training, testimony of the International Conference with the same title held at the Department (of Excellence) of Human Sciences of the University of L’Aquila, on April 18-19, 2018, is motivated by the wide international debate concerning the didactic uses of the language, that today are raising the interest of scholars from various sectors. The conference started from reflections on the twenty year-long application of the European Charter of Regional and Minority Languages, opened for signature on November 5, 1992 and entered into force on March 1, 1998, with the aim of addressing linguistic issues in initial and continuous teachers’ training in a transdisciplinary perspective. It focused on the difficulties of conciliation, convergence and integration of the different knowledges of the linguistic area that, although adopting different approaches and perspectives related to the scientific context in which they operate, can positively meet on the field of training, as a space of interaction for the identification of possible shared solutions and of “cultural and scientific intersection actions”, in order to promote a high quality teacher training, which today is at the center of a profound process of change. The problem of language has been tackled on different levels (disciplinary, cultural, didactic, curricular, political) and in an interdisciplinary perspective, in the encounter among specific sectors of the linguistic and philological areas (Romance Philology, History of the Language, Linguistics and Dialectology) and pedagogical area (General Didactics and Disciplinary Didactics) - characterized by their epistemic statutes, specific languages and precise investigation methodologies -, to open an unprecedented space for comparison between sector and didactic research. This comparison aimed to support the relationship between the dominant language (standard?), minority languages and dialects, to recognize the linguistic peculiarities and contexts of use, to promote plurality in an inclusive school capable of welcoming and promoting the differences. Thus, starting from advanced theoretical, methodological and practical approaches, capable of exploring the dynamic and multilayered nature of theory-practice relationships in language teaching, topics such as linguistic literacy, linguistic policies, the promotion of minority languages and dialects, the development of language, parlance, the socialization in formal contexts, language didactics with its learning and teaching methods (socially responsible), the linguistic learnings assessment were examined, as well as integration and interrelation with other disciplines, creative applications related to linguistic and symbolic resources, including new technologies. The publication of these Acts coincides with another twentieth anniversary of great importance, namely that of the approval of the Law 15 December 1999, no. 482 “Rules for the protection of historical linguistic minorities”. It intends to be a working tool - continuously in progress - for all those who believe that language is an individual and collective heritage, bearer of values and symbols, of diversity and equality. 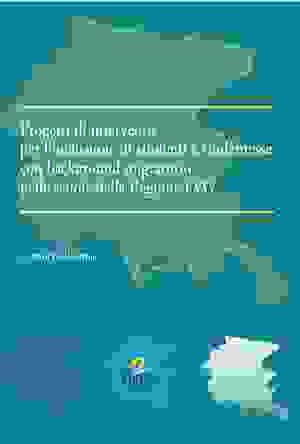 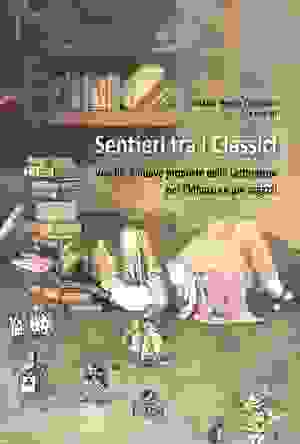 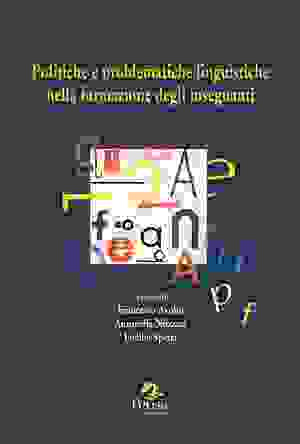 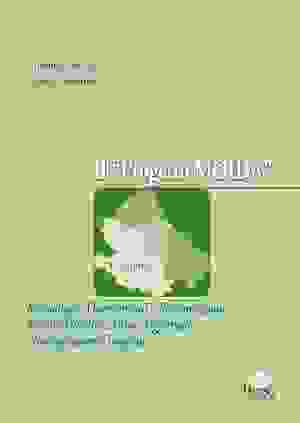 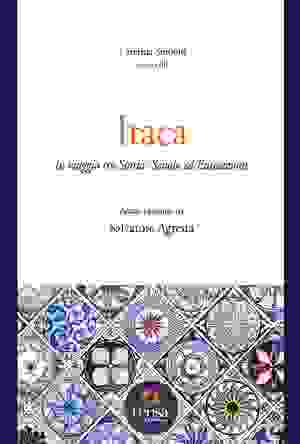 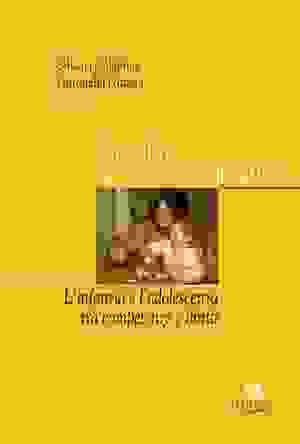 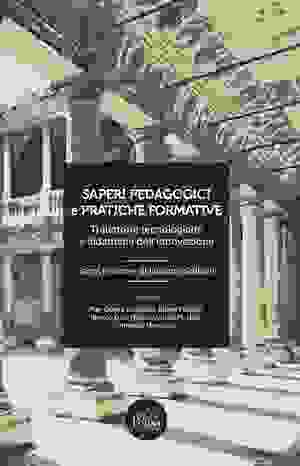 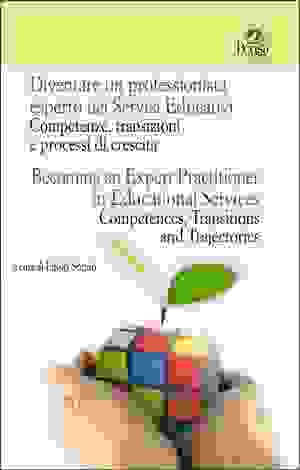 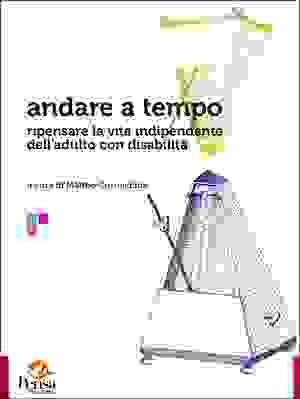 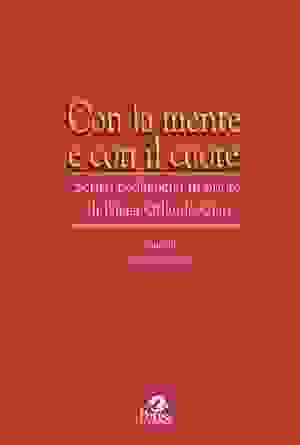 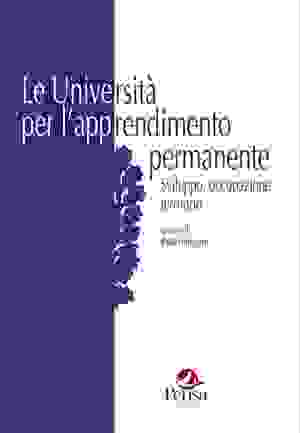 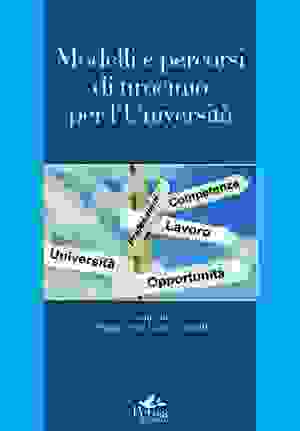