In today’s pedagogical landscape, reflection on issues relating to inclusion, citizenship and intercultural dialogue becomes a pivotal element for the construction of an inclusive, sustainable and democratic society which, without a common inspiration and a faith resting on the basic values of freedom and justice, could not exist. On these issues, scientific debates started, as early as 1990, both at national and international level; tracing, on the one hand, outlines for the future of school education, with a particular focus on the promotion of personal development and civil values. These include the preservation of the stability of European democracy; the spread of an identity of European citizenship, in the concrete reality of Europe; the problem of cultural identity in a complex multiethnic and multicultural society; the promotion of rights-duties of belonging and coexistence and, on the other hand, concrete educational itineraries inherent in the relationship between education for research and citizenship, which represents the union between theoretical reflection and social commitment. In this work we analyse, without pretending to exhaustiveness, the following categories: citizenship, inclusion and intercultural dialogue, interwoven with the question of the New Democracy in the world, which appears to be the only way to rescue our societies from drifting, and to create stability and security. It is a question of developing, at school, specific competences defined by the European Union as social and civic competences revolving around the following descriptors: recognition of the dignity of the human person; relational identity and membership; otherness and relationship, and participation-active citizenship. The book develops such issues through the contributions and international perspectives of Italian scholars and colleagues from the University of Moscow State University of Psychology and Education. 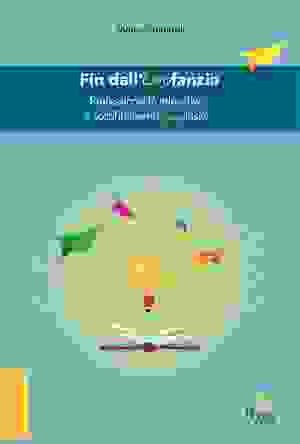 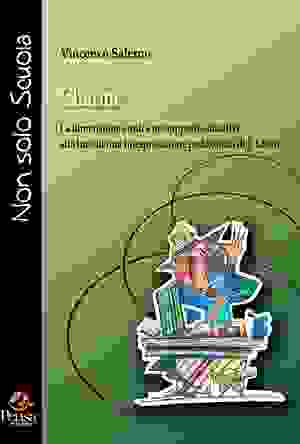 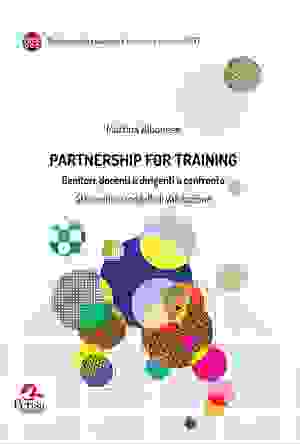 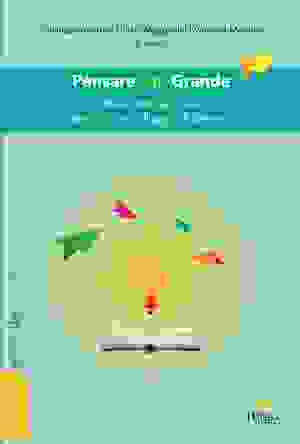 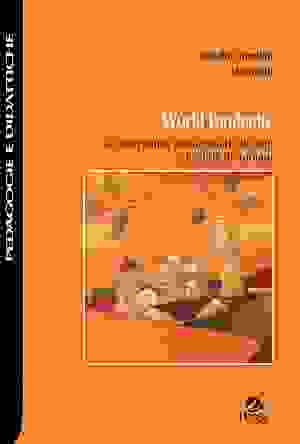 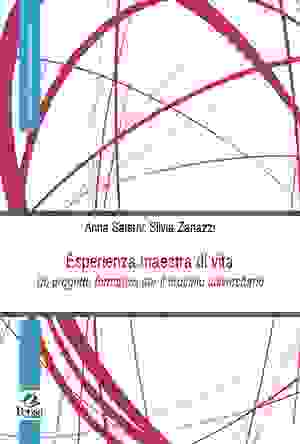 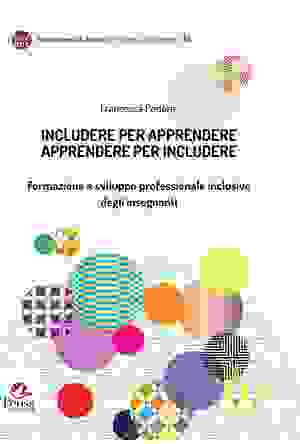 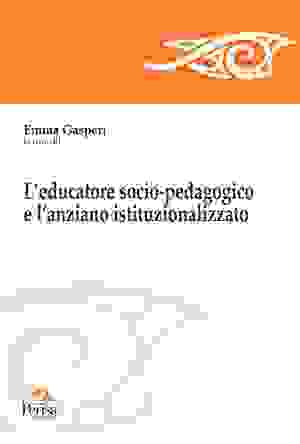 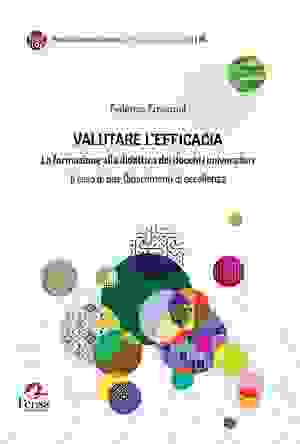 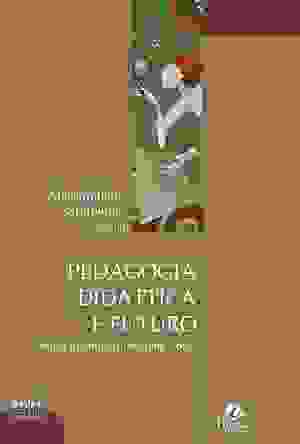 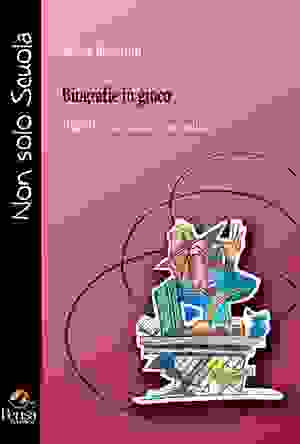